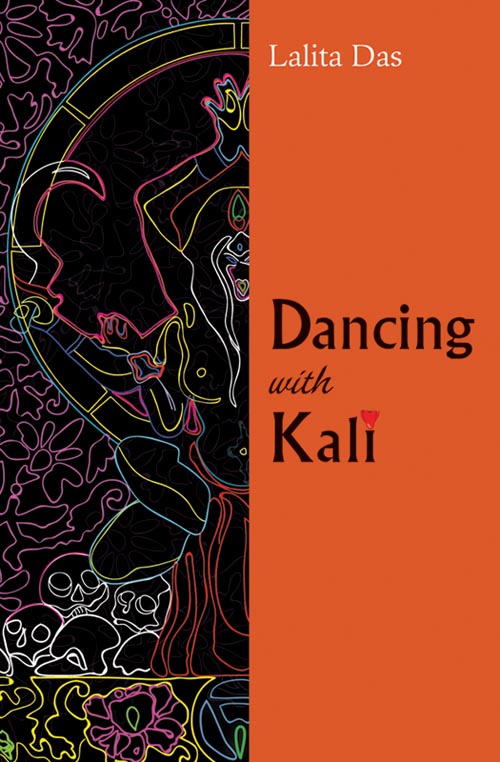 Lalita Das was born in Mumbai and studied architecture in Sir J J College of Architecture, Mumbai, Planning and Urban Design in A A School of Planning, London, and Regional Planning at MIT, Boston.Her projects and numerous articles on diverse subjectsÃƒÂ¢Ã¢â€šÂ¬Ã¢â‚¬Âinterdependence of architecture and social systems, architecture designed by women, life of the adivasisÃƒÂ¢Ã¢â€šÂ¬Ã¢â‚¬Âhave been published in Indian and international publications. She has presented papers on town planning in ancient India and on position of women in Hinduism at various international conferences held in London, Manchester, Cardiff, Toronto and Colombo.
She now lives in Mumbai and is a practicing architect.

ABOUT THE BOOK
Goa, land of sun, surf and sand, of secluded coves, and of forested hills, where foreigners frolic on the beaches without restraint and where, in the Hindu villages just a few kilometres inland, repressive traditions still rule. And when the boundary between the two is crossed, the consequences can be unpredictable. There in Goa, while roaming the beaches with a band of hippies, Alec, an up-and-coming English lawyer, meets Anu, the daughter of a prominent Hindu landowner, who is yearning for the freedom of choice. Their marriage sets in motion a chain of events that culminates eighteen years later when Ronnie comes to Goa to visit the beach where his mother was lost in the sea and meets Meera, a young girl ÃƒÂ¢Ã¢â€šÂ¬Ã¢â‚¬Å“ whose mother is also dead ÃƒÂ¢Ã¢â€šÂ¬Ã¢â‚¬Å“ living with her grandparents all three of whom are being ostracised by the community. And watching over them is MaushiÃƒÂ¢Ã¢â€šÂ¬Ã¢â‚¬ÂAnuÃƒÂ¢Ã¢â€šÂ¬Ã¢â€žÂ¢s mother and MeeraÃƒÂ¢Ã¢â€šÂ¬Ã¢â€žÂ¢s grandmother.
An intricately woven saga of love, revenge and retribution, the book resonates with the ethos of karma; the eternally intertwined dance of destruction and creationÃƒÂ¢Ã¢â€šÂ¬Ã¢â‚¬Âthe dance of Kali, who wipes out the karma and fulfils the desires of her devotees. Weaving in Hindu and Christian philosophies, Goan and hippie cultures, the modalities of Western urban gentry and the Indian rural structure, the lucid narrative skilfully juxtaposes human emotionsÃƒÂ¢Ã¢â€šÂ¬Ã¢â‚¬Âtribulations with failures; empathy with apathy; vengeance with resurrectionÃƒÂ¢Ã¢â€šÂ¬Ã¢â‚¬Âcelebrating the poise and strength of womanhood.

Be the first to review “Dancing with Kali” Cancel reply