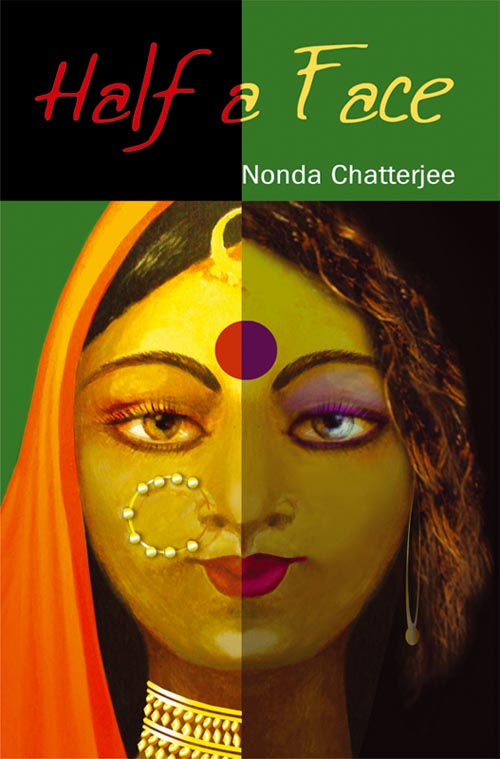 Nonda Chatterjee is an academician and has spent most of her teaching career at The Calcutta International School as vice-principal and principal for twenty-seven years. Presently, the principal of The Cambridge School, Kolkata, she has received ÃƒÂ¢Ã¢â€šÂ¬Ã‹Å“The Cambridge Inspirational Teacher AwardÃƒÂ¢Ã¢â€šÂ¬Ã¢â€žÂ¢, a distinction granted for the first time in India. A prolific writer, she has contributed stories and articles to The Statesman, The Sakaal Times and has also penned stories for Families: A Journal of Representations. Her first collection of short stories, The Strawberry Patch was published in 2004.

The imprints of her ancestorsÃƒÂ¢Ã¢â€šÂ¬Ã¢â€žÂ¢ feet that were displayed, amongst other memorabilia, on the walls of her house had always intrigued Priti, for to her they were malevolent. As she grew up, she almost obsessively questioned the mystery that lay behind the absence of the footprint of her great grandmother, the enigmatic Gauri, whose name was a taboo in the family and any questions asked pertaining to her life, considered blasphemous. Her grandfather was aware of this and on his deathbed, he bequeathed a key to her to unravel the truth lost in the dark shades of feudal Bengal. Will Priti be successful in the arduous task she has before her and what will her findings be?
Brilliantly structured, the book has been aesthetically crafted, with its narrative moving on a parallel course between the past and the present, between rural Bengal and modern Kolkata, between hard-core realism and lyrical emotion. Steeped in local colour, the two voices quite distinct yet gradually merging in PritiÃƒÂ¢Ã¢â€šÂ¬Ã¢â€žÂ¢s consciousness, create a mystery that proceeds at breakneck speed, compels the readerÃƒÂ¢Ã¢â€šÂ¬Ã¢â€žÂ¢s total attention but never loses sight of the feminist issues at stake.

Be the first to review “Half a Face” Cancel reply