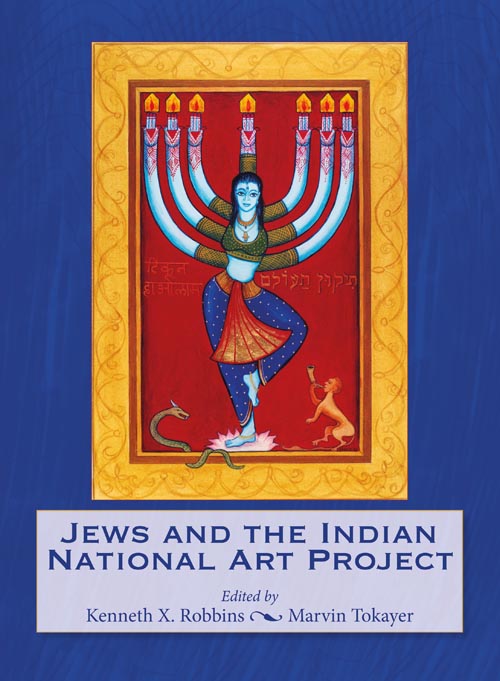 Kenneth X. Robbins is a psychiatrist, collector, and independent scholar on South Asia. In addition to publishing more than seventy articles, he is co-editor of African Elites in India and is working on a book about the Princely states of Gujarat and several other volumes about Jews in South Asia.

Marvin Tokayer was rabbi for the Jewish Community of Japan and vice-president of the Federation of Jewish Communities of Southeast Asia and the Far East. He has authored more than 20 Japanese books on Judaica. He has participated in the Jewish dialogue with ÃƒÂ¢Ã¢â€šÂ¬Ã…â€œEastern religious leadersÃƒÂ¢Ã¢â€šÂ¬Ã‚Â as well as visiting and helping Indian and Chinese Jews.