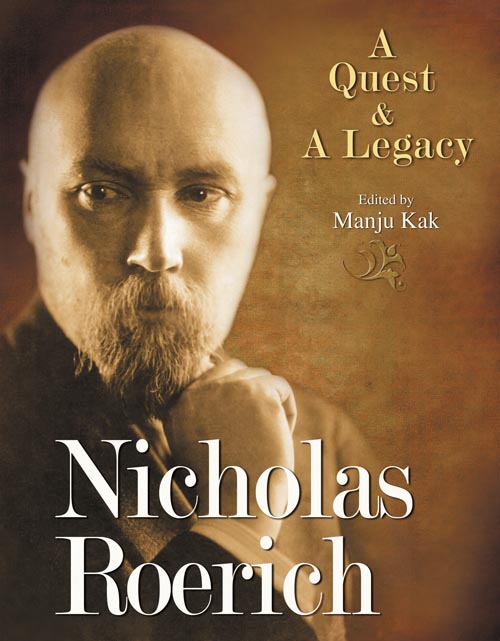 Nicholas Roerich: A Quest & A Legacy

ABOUT THE BOOK
:
Nicholas Roerich continues to arouse the interest of extensive scholarship, both adulatory and critical. Some give him the status of a demigod, while others relegate him to being a maverick, an adventurer with megalomaniacal delusions, a dabbler in spiritual ideas of unsubstantiated depth. Controversies aside, the question often asked is: what is the draw and pull of a man who was, in his final avatar, a painter of mountains? This anthology of essays on the artist seeks to answer just this. The contributorsÃƒÂ¢Ã¢â€šÂ¬Ã¢â‚¬Âscholars, disciples, practitionersÃƒÂ¢Ã¢â€šÂ¬Ã¢â‚¬Âhave looked at RoerichÃƒÂ¢Ã¢â€šÂ¬Ã¢â€žÂ¢s life from varying perspectives to explain his multi-faceted personality. Through these writings, one hopes to come to a holistic understanding of the man and his times.

Be the first to review “Nicholas Roerich: A Quest & A Legacy” Cancel reply