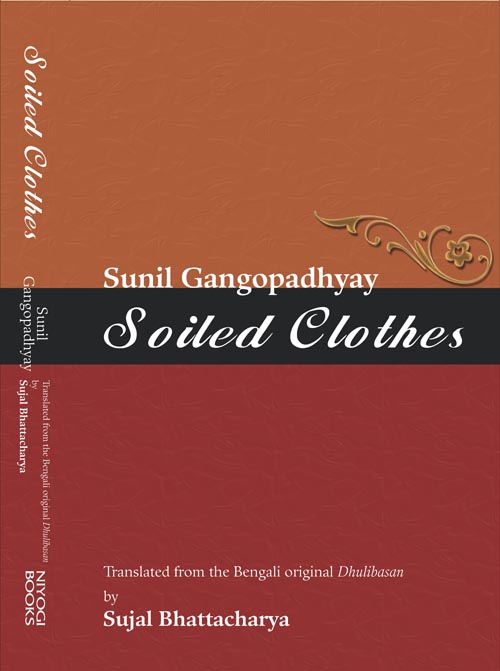 Sunil Gangopadhyay (b. 1934) is one of the most illustrious literary figures in the world of Bengali literature. A critically acclaimed poet and a best-selling novelist and writer, he has so far penned eighteen novels, numerous collections of poems, childrenÃƒÂ¢Ã¢â€šÂ¬Ã¢â€žÂ¢s books, short stories and essays. Many of his novels have been translated into English and there have been cinematic adaptations of his works as well. He is the founder-editor of Krittibas, a groundbreaking Bengali poetry journal and joint editor of the reputed Bengali literary magazine, Desh.
He has attended several international literary conferences and has won many prestigious awards including Ananda Puraskar (1972 and 1989), Sahitya Akademi Award (1985) and Saraswati Samman (2005). He has been elected president of the Sahitya Akademi and is a visiting professor at Visva-Bharati University An MA in English from Calcutta University, Sujal Bhattacharya has translated the works of Bibhutibhushan Bandopadhyay and Taslima Nasreen. He is a teacher by profession as well as a freelance writer.

Mandira, a girl from Calcutta, goes to London to pursue higher studies. Within a few months of arriving there, she marries Thomas Brockway, a promising young aristocrat with enviable political lineage. By the time Tom (Thomas) has been elected M.P., Mandira finds herself celebrating the silver jubilee anniversary of their marriage. Her grown-up children, Robin and Liz, are well settled in life. Suddenly at this juncture, Mandira experiences a strange emotional crisis. All at once, she brings down the curtain on her twenty-six years of married life and opts for a different way of lifeÃƒÂ¢Ã¢â€šÂ¬Ã¢â‚¬Âof self-imposed solitude, initially in England and then in India. But to what end? What is this crisis that has compelled a middle-aged woman to forsake the certainties of a married life? Does she attain what she has yearned for or does life still have surprises in store for her? And is her filial affection, particularly for her daughter, reciprocated? Do her children attempt to find her and reconcile with her decisions?
The protean nature of this novel evades typecasting. Many socio-political, moral and feminist issues criss-cross the fabric of the novel, at the heart of which lies its enigmatic protagonist. She embodies the underlying tension of the offbeat storyline and shifting narrative that keeps the reader spellbound.

Be the first to review “Soiled Clothes” Cancel reply