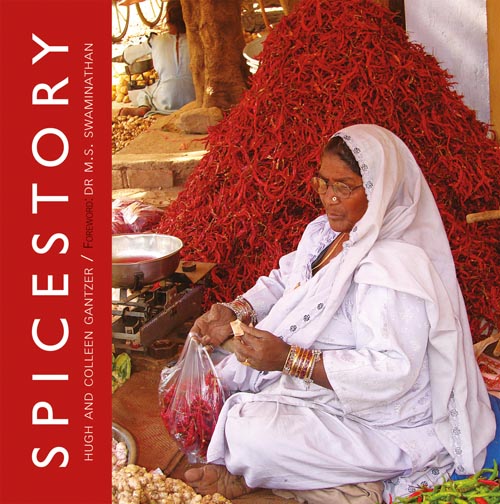 They are our secret ambassadors. For many millennia they have carried the message of our land throughout the world. These skilled ambassadors have worked their magic in subtle, undercover, ways winning friends and influencing people when they are most open to suggestion, through their most essential of enjoyments. Historically, mankind called on them to celebrate victories, enhance their myriad faiths in raptures of holy smoke, even to enter the bridal chamber and bring fragrance and flavours to the start of a life-long relationship. But these secret ambassadors have not always been gentle and humane. When the need arose to act with decisiveness, they stepped in and tilted the balance. More than the legendary beauty of Helen of Troy, they launched a thousand ships, created the worldÃƒÂ¢Ã¢â€šÂ¬Ã¢â€žÂ¢s greatest empire, discovered a New World, and, following the charge of a mutant called CTM, breached the established bastions of British tradition. And that, as any hardworking plenipotentiary will tell you, is the most difficult, the most jaw-breaking, of all diplomatic assignments. Who, then, are these all-pervasive undercover agents who have l ways relied on their special 007License to Thrill? Now that we have marinated you, read on Welcome to the secret world of spices….*

Hugh and Colleen Gantzer are IndiaÃƒÂ¢Ã¢â€šÂ¬Ã¢â€žÂ¢s pioneering travel writers. The sub-continent enriched them with a wide spectrum of cultural influences adding to their Anglo-Indian heritage and their varied culinary experiences as an Indian Naval family for many years. As a team they have won many awards for their work in bringing the world to India and India to the world. When they are not travelling, the Gantzers live in a Victorian cottage in the oak woods of the Himalayas. Like the questing bear in the old song, they still want to see what lies on the other side of the mountain.

Be the first to review “Spicestory” Cancel reply