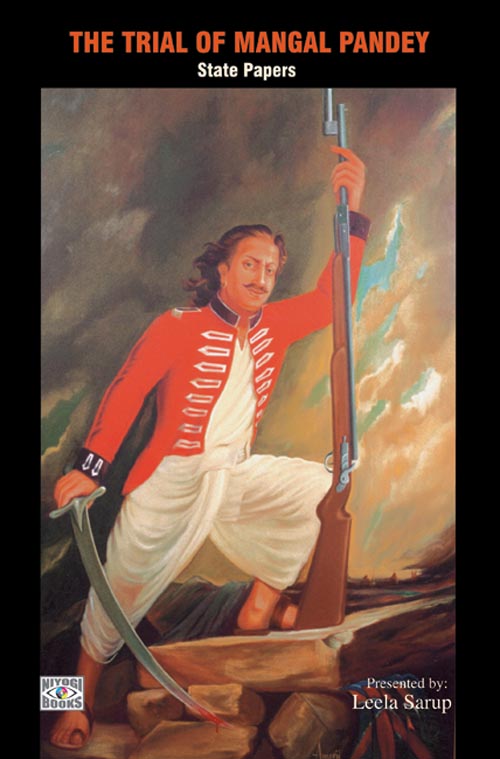 The Trial of Mangal Pandey

Leela Sarup, nÃƒÆ’Ã‚Â©e Gujadhur, the presenter was born in Calcutta, India. Initially educated in Mauritius, she returned to India to complete her studies. With her keen interest in History, Leela Sarup has compiled the Colonial Emigrants Acts (1932-1983) on Indentured Labour, and is now in the process of completing various writing projects amongst which is the Narratives of the Sepoy Mutiny of India.

The Trial of Mangal Pandey: State Papers presents the official records of the trial that culminated in the death sentence of Mangal Pandey, hailed by some as the one who initiated IndiaÃƒÂ¢Ã¢â€šÂ¬Ã¢â€žÂ¢s First War of Independence in 1857, and dismissed by others as a disgruntled sepoy, who under the influence of bhang, defied the writ of the British.
The trial records throw fresh light on Mangal PandeyÃƒÂ¢Ã¢â€šÂ¬Ã¢â€žÂ¢s role in the First War of Independence in 1857.