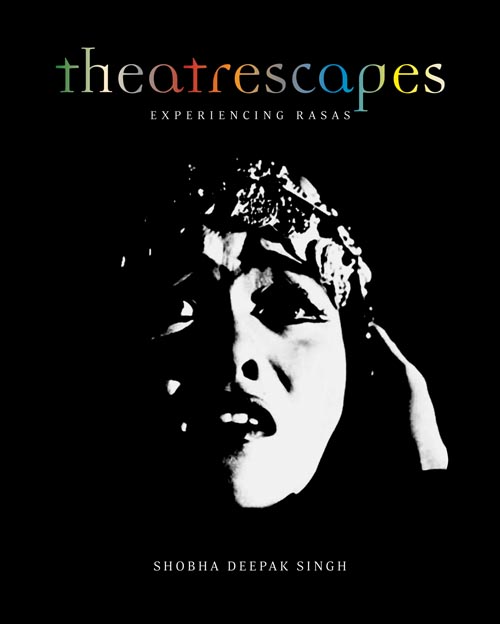 Shobha began photographing as a child with a Rolleiflex camera. Later, she was gifted a Yashica. Her most memorable photo is of the sunrise from Kanya Kumari taken in 1960.

In 1969 she bought a Nikon and captured Shriram Bhartiya Kala KendraÃƒÂ¢Ã¢â€šÂ¬Ã¢â€žÂ¢s productions. She focused the spot of action, and the result were a wonderful set of images. From then on there was no looking back. She graduated from the Kendra in ballet and further in music. ShobhaÃƒÂ¢Ã¢â€šÂ¬Ã¢â€žÂ¢s knowledge of intricacies of music and dance brought the dramatic moment alive. Her real break /turning point came in 1996 when E. Alkazi held a solo photo show of her works in Shridharani Art Gallery.

In the words of E. Alkazi, ÃƒÂ¢Ã¢â€šÂ¬Ã‹Å“ÃƒÂ¢Ã¢â€šÂ¬Ã‹Å“her dogged and indefatigable persistence is rewarded by the images captured as a result of her swift, instinctive reflexes.ÃƒÂ¢Ã¢â€šÂ¬Ã¢â€žÂ¢ÃƒÂ¢Ã¢â€šÂ¬Ã¢â€žÂ¢ He again invited her to display at Art Heritage in Triveni. In between, Shobha had been invited by the India Habitat Centre to display images of women in performing arts on the occasion of International WomenÃƒÂ¢Ã¢â€šÂ¬Ã¢â€žÂ¢s Day. She exhibited her images in the year 2013 at The Nehru Centre, London.Her photographs have appeared in leading dailies and magazines.

The Indian theatre of the last three decades (1980-2013) gets immortalized with Shobha Deepak SinghÃƒÂ¢Ã¢â€šÂ¬Ã¢â€žÂ¢s photographs. ShobhaÃƒÂ¢Ã¢â€šÂ¬Ã¢â€žÂ¢s art of photographing captures the wide spectrum of the modern India theatre with imperative movements anchored by Progressive ArtistsÃƒÂ¢Ã¢â€šÂ¬Ã¢â€žÂ¢ Group, National School of Drama (NSD), and other independent theatre organizations. If theatre is an art of ÃƒÂ¢Ã¢â€šÂ¬Ã‹Å“single-shotÃƒÂ¢Ã¢â€šÂ¬Ã¢â€žÂ¢ then ShobhaÃƒÂ¢Ã¢â€šÂ¬Ã¢â€žÂ¢s photographs justly frame the genres of performance with an eye of precision and finesse. The stalwarts of Indian theatre: Ebrahim Alkazi, Amal Allana, Shabana Azmi, Manohar Singh, Kusum Haider, Naseeruddin Shah, Alyque Padamsee, Ratan Thiyam, Neelam Mansingh Choudhary Seema Biswas, Nadeera Babbar bring multiple dimension of theatre under her lens. Theatrescapes is not a simple attempt to historically archive the socio-cultural repository i.e. India theatre but an innovative act to re-narrate the intricate history of theatre for posterity.

Be the first to review “Theatrescapes: Experiencing Rasas” Cancel reply