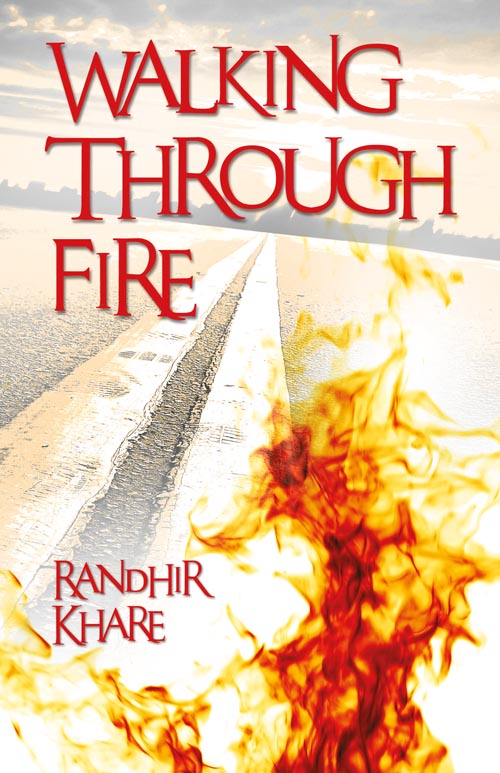 :
Randhir Khare is an award winning poet, writer, artist and teacher who has written more than twenty volumes of poetry, fiction, translations from tribal dialects and cultural documentation. His work has inspired national and international puppet theatre productions, been performed along with various traditional and contemporary musicians and bands, set to music by A.R. Rahman and has been translated into Bengali, Marathi, Bulgarian and French. He has illustrated a number of his own books.Among his numerous awards is The Gold Medal For Poetry (by the Union of Bulgarian Writers), the Sanskriti Award For Creative Writing and the Winter Cultural Festival Poetry Prize.

ABOUT THE BOOK
:
The gripping story of Sean Varma, who, while lying critically wounded in hospital, tries desperately to decipher how he has come to be there. A child of grandparents from four
different cultures ÃƒÂ¢Ã¢â€šÂ¬Ã¢â‚¬Â Spanish, Irish, English and IndianÃƒÂ¢Ã¢â€šÂ¬Ã¢â‚¬Âhe survives an abusive childhood
and goes on to experience the trauma of Kolkata at war with itself.

Be the first to review “Walking Through Fire” Cancel reply