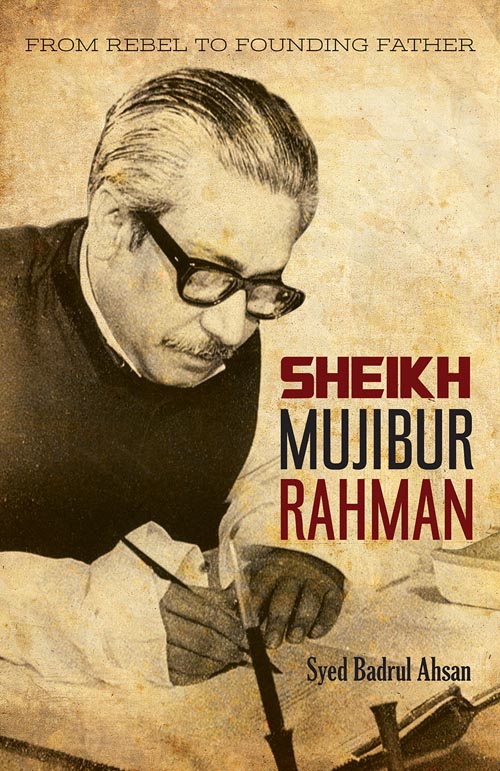 :
Syed Badrul Ahsan is the Executive Editor, The Daily Star, Dhaka, Bangladesh.Born in 1954, he studied English literature at Dhaka University and began his career teaching English in various schools and colleges in Dhaka.He joined The New Nation newspaper as assistant editor in 1983 and subsequently worked for The Morning Sun, The Bangladesh Observer, The Independent, News Today and New Age. Ahsan has been minister (press) at the Bangladesh High Commission, London, and a speechwriter for Sheikh Hasina.AhsanÃƒÂ¢Ã¢â€šÂ¬Ã¢â€žÂ¢s areas of interest in writing include Bangladesh politics, South Asian history, American presidential history, Soviet and Chinese communism and politics in post-colonial Africa.At present, a Fellow at the Jawaharlal Nehru Institute of Advanced Study (JNIAS) at Jawaharlal Nehru University (JNU), New Delhi, he is doing a comparative study of the contributions of three major Bengali political figuresÃƒÂ¢Ã¢â€šÂ¬Ã¢â‚¬ÂChittaranjan Das, Subhas Chandra Bose, Sheikh Mujibur RahmanÃƒÂ¢Ã¢â€šÂ¬Ã¢â‚¬Âin the shaping of politics and history in the Indian subcontinent.

ABOUT THE BOOK
:
The emergence of Bangladesh as a sovereign state in 1971 is a tribute to the sagacity and leadership of Sheikh Mujibur Rahman. Through the long years spent in prison, Mujib, as he is known, burnished his political beliefs and eventually emerged as the single most significant spokesman for Bengali rights in East Pakistan.This biography sensitively portrays MujibÃƒÂ¢Ã¢â€šÂ¬Ã¢â€žÂ¢s transformation to Bangabandhu, the friend of Bengal. Author Syed Badrul Ahsan traces MujibÃƒÂ¢Ã¢â€šÂ¬Ã¢â€žÂ¢s meteoric evolution from a young follower of the All India Muslim League, driven by a zeal for Pakistan in the 1940s, to a mature political leader who clearly believed that the Bengalis of Pakistan needed to return to their secular traditions; the twists and turns of destiny, reminiscent of a Greek tragedy, played out in modern times.

Be the first to review “Sheikh Mujibur Rahman: From Rebel to Founding Father” Cancel reply