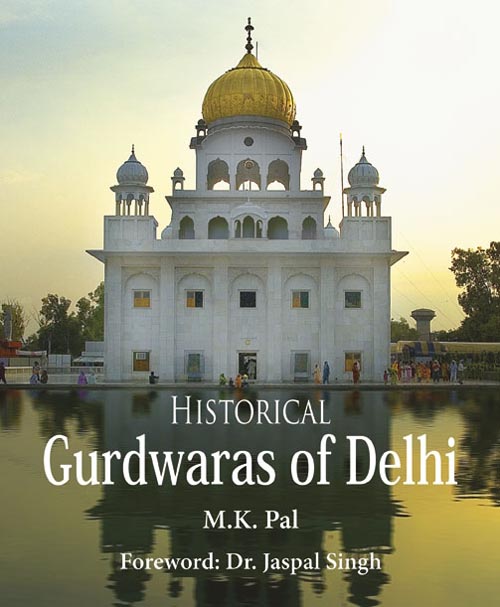 About the Author
M.K. Pal has been an ardent researcher in the field of arts and crafts and socio-cultural studies for more than four decades. As a Museum professional especially during his tenure in the National Handicrafts and Handlooms Museum, New Delhi, M.K. Pal has conducted several projects, and he has actively participated in the Festivals of India Exhibitions held in U.K. and U.S.A in 1982 and 1985 respectively. As a Consultant of the National Museum of Ethnology, Osaka, Japan (1980-1995), he has collected/documented hundreds of Indian artefacts which now form the bulk of collection of the Indian Section of the said museum. He has also designed and got made a 35-feet replica of the old wooden Ratha (Temple Car) now preserved in the Parthasarathi Temple, Chennai. The replica made in 1990-1991 is now displayed as a permanent exhibit in the museum under reference. As a connoisseur of Indian art and culture, M.K. Pal has also organized some folk cultural programmes in Japan, France and Switzerland during the years 1991 and 1997. As an author of a number of publications in the form of illustrated books, monographs, papers and articles on Indian art and culture and craft heritage, M.K. Pal is credited to have analysed in depth the basic data obtained through archaeological, historical and literary sources as well as field investigations and Museum collections. His present work is the result of his painstaking research and field investigations.

ABOUT THE BOOK
Historical Gurdwaras of Delhi by M.K. Pal, a noted Art Historian and a distinguished Scholar in Arts, Crafts and Socio-cultural Studies, is the result of an in-depth research study that brings to the fore the importance of these shrines and their compelling historical and socio-cultural background. These Gurdwaras, many of which according to Sikh chronicles are consecrated by the GurusÃƒÂ¢Ã¢â€šÂ¬Ã¢â€žÂ¢ visits, are located in different parts of the city of Delhi. This book attempts to thread together the relevant information considered necessary to rightly understand the importance of these shrines for the followers of a great religion, Sikhism. The book reveals many intriguing legends and stories associated with the making of each of these Gurdwaras which stand as reminders of the struggles and hardships faced by the Gurus in upholding their faith, and helps in keeping the spirit of Sikhism alive in the minds and psyche of the Sikh population even today.

Be the first to review “Historical Gurdwaras of Delhi” Cancel reply