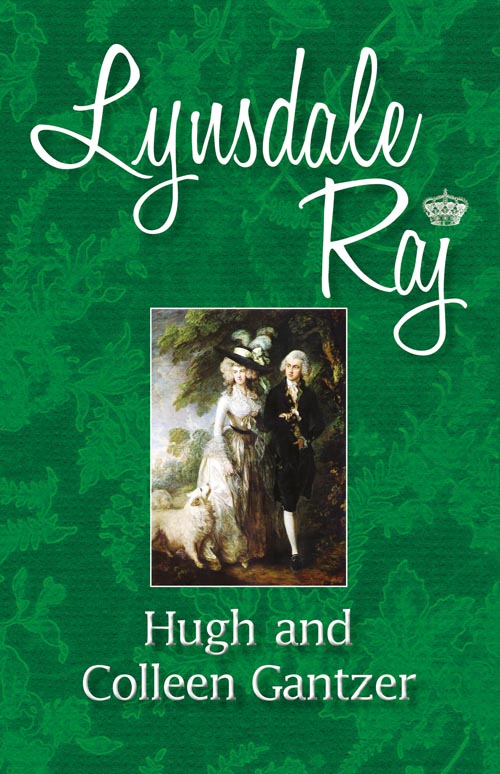 John Lynsdale was born to be the King of England. Deprived of his birthright by a weak father and a scheming woman, John follows his repetitive dream to India, a land of opportunity riven by little men squabbling for power. In Britain, too, the restless Scots want their own king, the common people are miserable and the hostile kingdoms of Europe are a looming threat across the narrow English Channel. John LynsdaleÃƒÂ¢Ã¢â€šÂ¬Ã¢â€žÂ¢s world, 300 years ago, was much like ours today.

This is the story of his adventures, the intrigues he faced in the multi-national East India Company, his many loves and mystical awakening. In Fort St. George, Madras, he encounters the cold, ruthless, Norbert Kline and, together, they are besieged in a monsoon-drenched fortress and emerge victorious. But when he falls in love with the beautiful Armenian woman, Ann Hawkenian, the petty-minded expatriates in the Fort spurn him for choosing a ÃƒÂ¢Ã¢â€šÂ¬Ã‹Å“country-bornÃƒÂ¢Ã¢â€šÂ¬Ã¢â€žÂ¢ wife. Lured to Calcutta by a suave mercenary agent, John Lynsdale and Ann then set off to find their dream kingdom in the Himalayas. This is John LynsdaleÃƒÂ¢Ã¢â€šÂ¬Ã¢â€žÂ¢s swashbuckling story, but is his story History? Perhaps. Sometimes fact and fiction converge curiously.

Hugh and Colleen Gantzer are IndiaÃƒÂ¢Ã¢â€šÂ¬Ã¢â€žÂ¢s pioneering travel writers. The sub-continent enriched them with a wide spectrum of cultural influences adding to their Anglo-Indian heritage and their varied experiences as an Indian Naval family for many years.
As a team they have won many awards for their work in bringing the world to India and India to the world. In February 2014 they were given the Lifetime Achievement Award by the Government of India.
When they are not travelling, the Gantzers live in a Victorian cottage in the oak woods of the Himalayas. Like the questing bear in the old song, they still want to see what lies on the other side of the mountain.

Be the first to review “Lynsdale Raj” Cancel reply