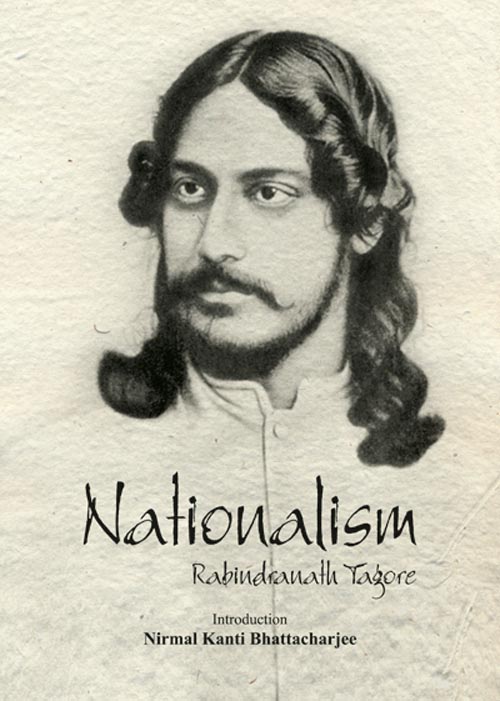 :
Written and translated by the authorÃƒÂ¢Ã¢â€šÂ¬Ã¢â‚¬Âplaywright, poet, painter and Nobel Laureate, Rabindranath Tagore and Introduction by Nirmal Kanti Bhattacharjee, former Director of National Book Trust and Editor of Sahitya AkademiÃƒÂ¢Ã¢â€šÂ¬Ã¢â€žÂ¢s journal, Indian Literature. He has published translations of Mahasweta Devi into English and U. R. Anantamurthy into Bengali. He is currently Director, K.K. Birla Foundation

ABOUT THE BOOK
:
This is a set of eleven books by Rabindranath Tagore, translated by the master himself and originally published by MacMillan, New York during the first and third decades of the twentieth century. That was the time when Europe and America were devouring everything written by Tagore and were agog with the excitement of discovering an Eastern genius. With the degradation of moral values in the Western civilization and the spectre of another world war looming large before them, they looked up at Tagore as a possible saviour and felt moved by his vision of a unified universe. Despite this topical allusion, greatness of these books remain unchanged even after the lapse of a century and their appeal remains as strong as ever.The set contains four plays, five poetry collections and two books of essays.We hope these slim volumes will mitigate the frequently heard complaint that the big rachanavalis are not portable and often even beyond the reach of the average readers.

Be the first to review “Nationalism” Cancel reply